Your Creativity Can Help Us Save Lives After an International Disaster.

Every year, the USAID Center for International Disaster Information hosts a nationwide, annual contest in which students are asked to harness their creativity to produce a Public Service Announcement (PSA) that demonstrates why cash donations are the best way to support international disaster relief.

Here’s a quick overview of the contest and how to enter.

Previous winning PSAs have reached well over one billion people and have been in more than 150 media markets, including New York, Los Angeles, Chicago, and Atlanta.

Winning broadcast PSAs have appeared on streaming services, such as: Roku, Apple TV, and Amazon Prime, as well as during episodes of Family Guy, NCIS, The World Series, The Bachelor, The Equalizer, and NFL Football among others. Winning static PSAs and GIFs have been featured in Forbes, Rolling Stone, The Boston Herald, and the Arizona Republic, to name a few.

Be sure to mark these important dates into your calendar:

Students should submit entries that illustrate how to donate responsibly when supporting relief efforts overseas.

Check out the 2022 PSAid Contest Winners! 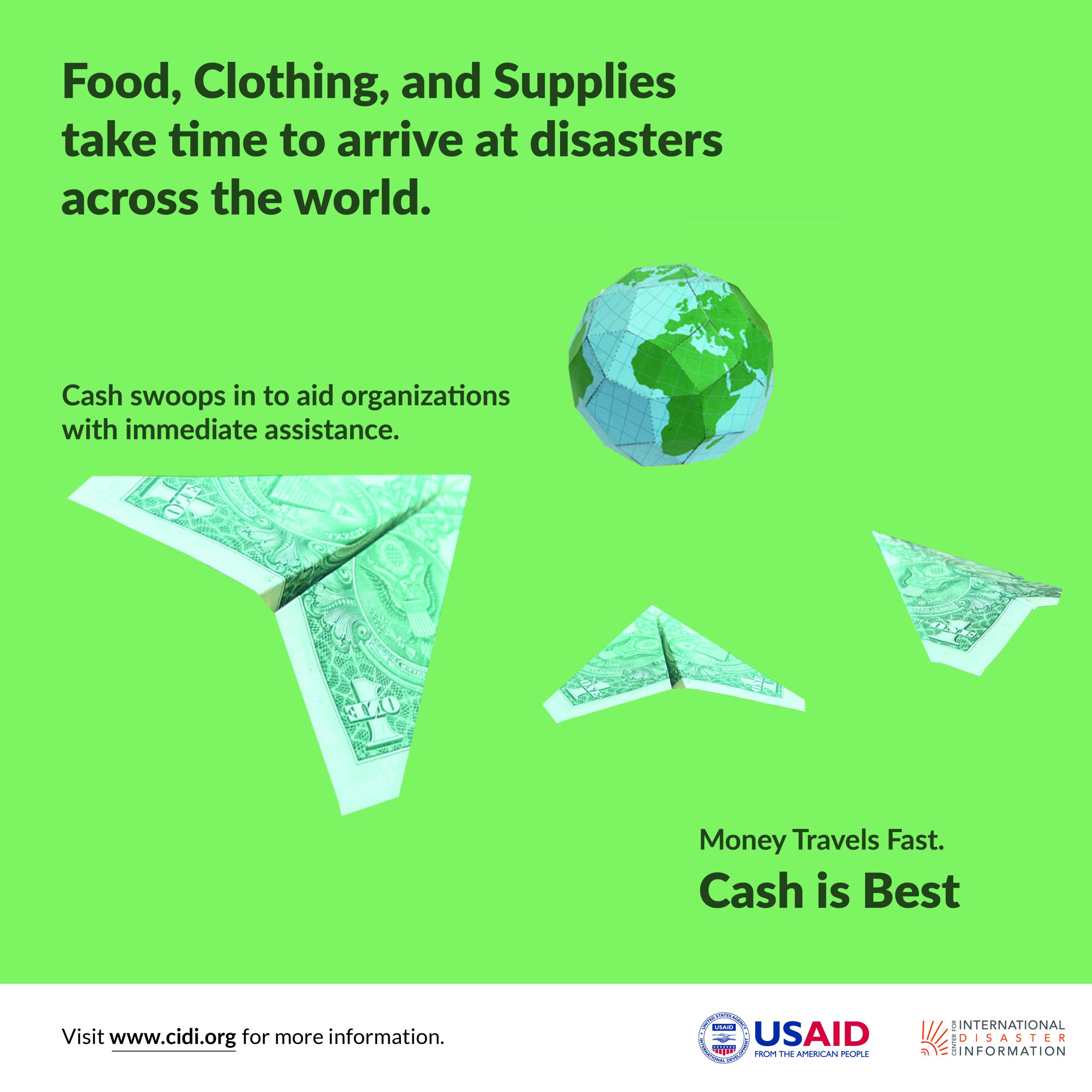 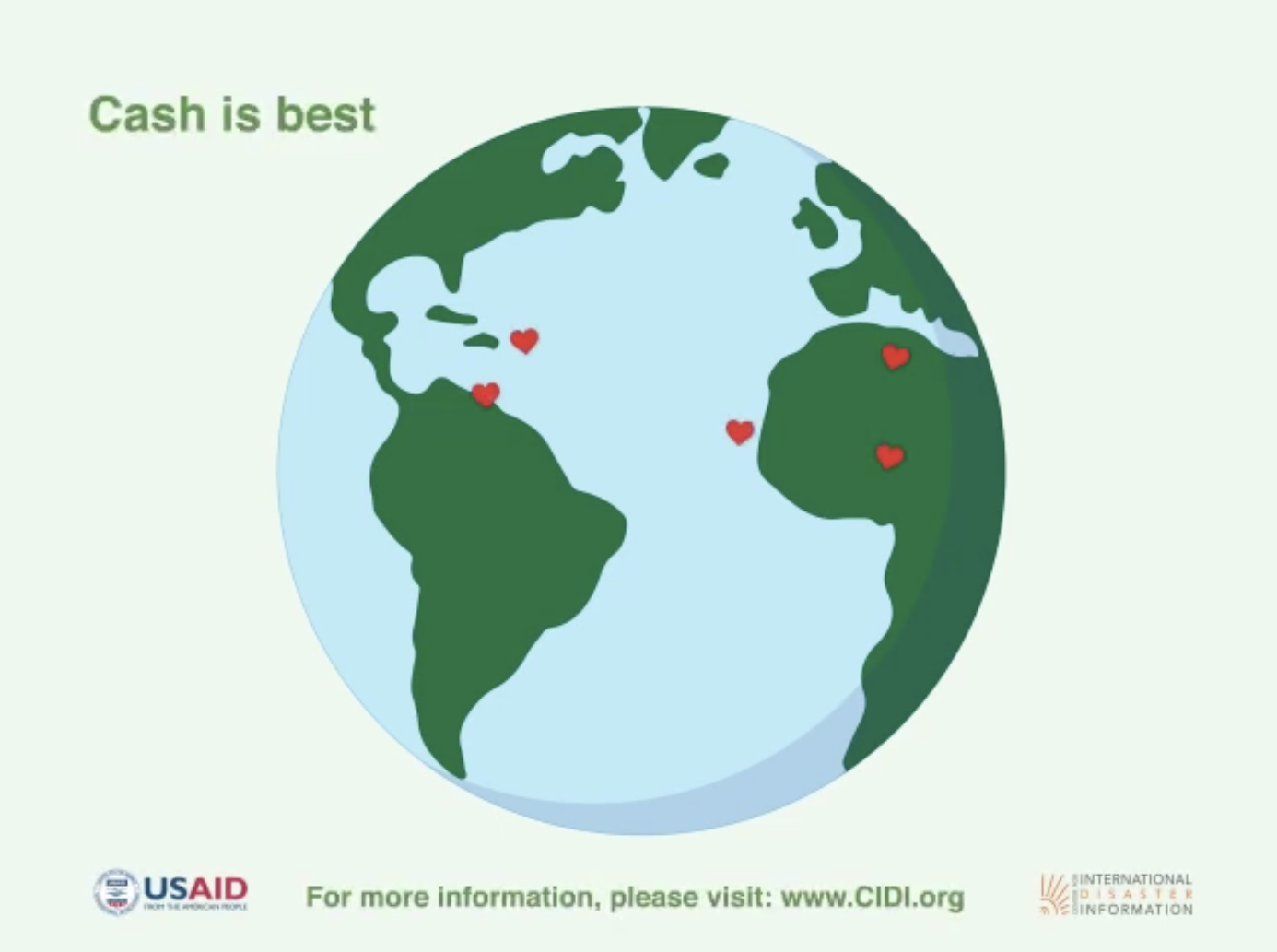 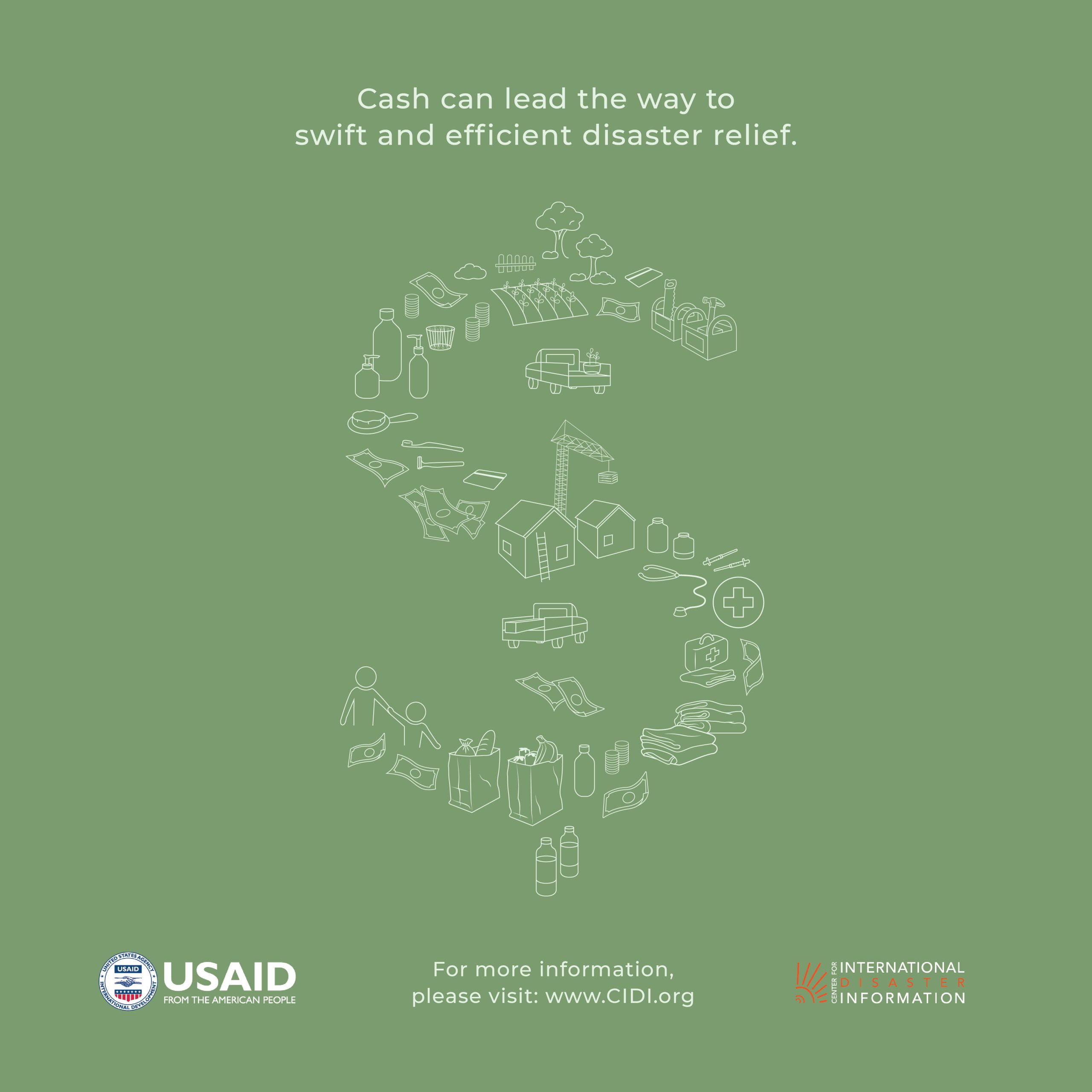 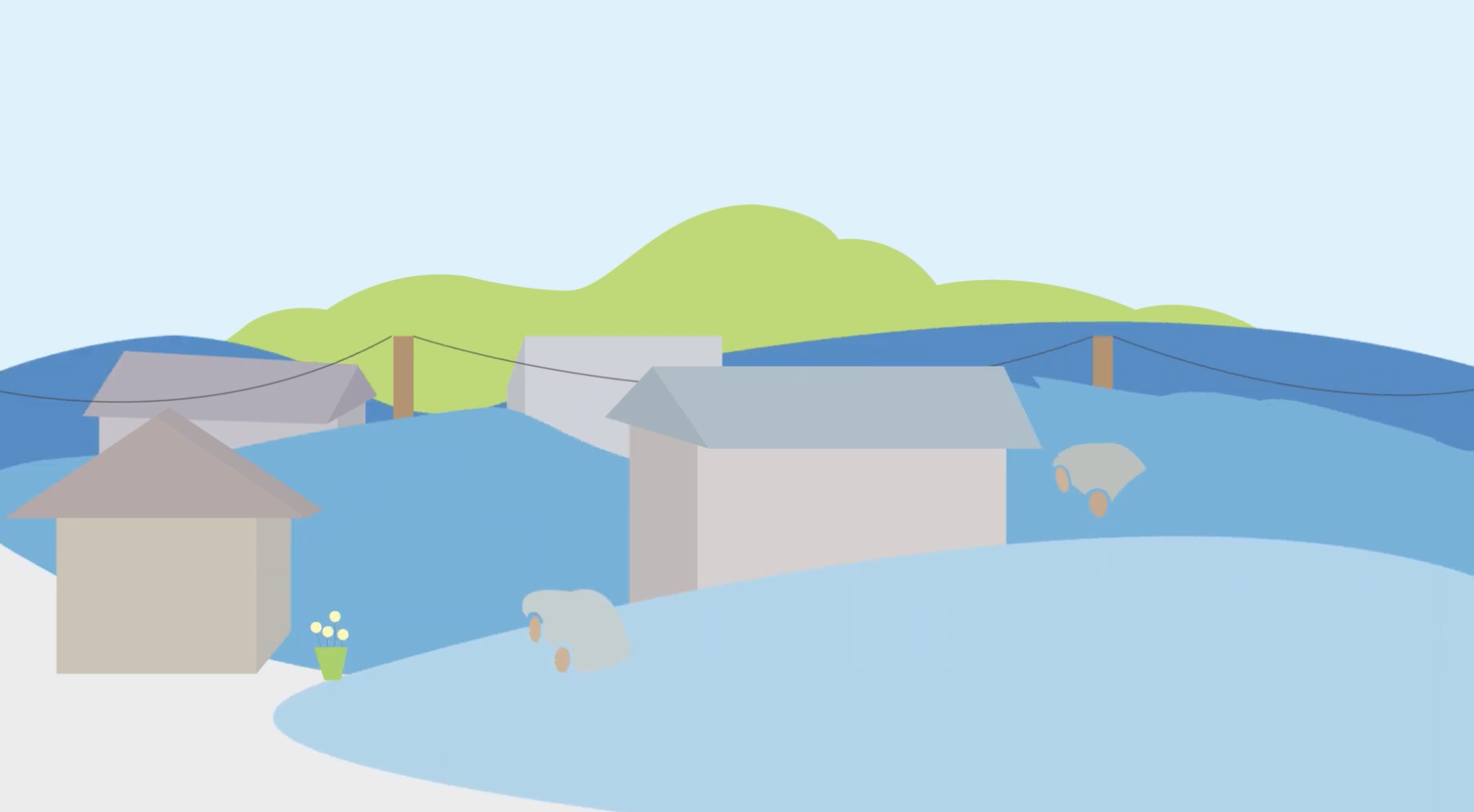 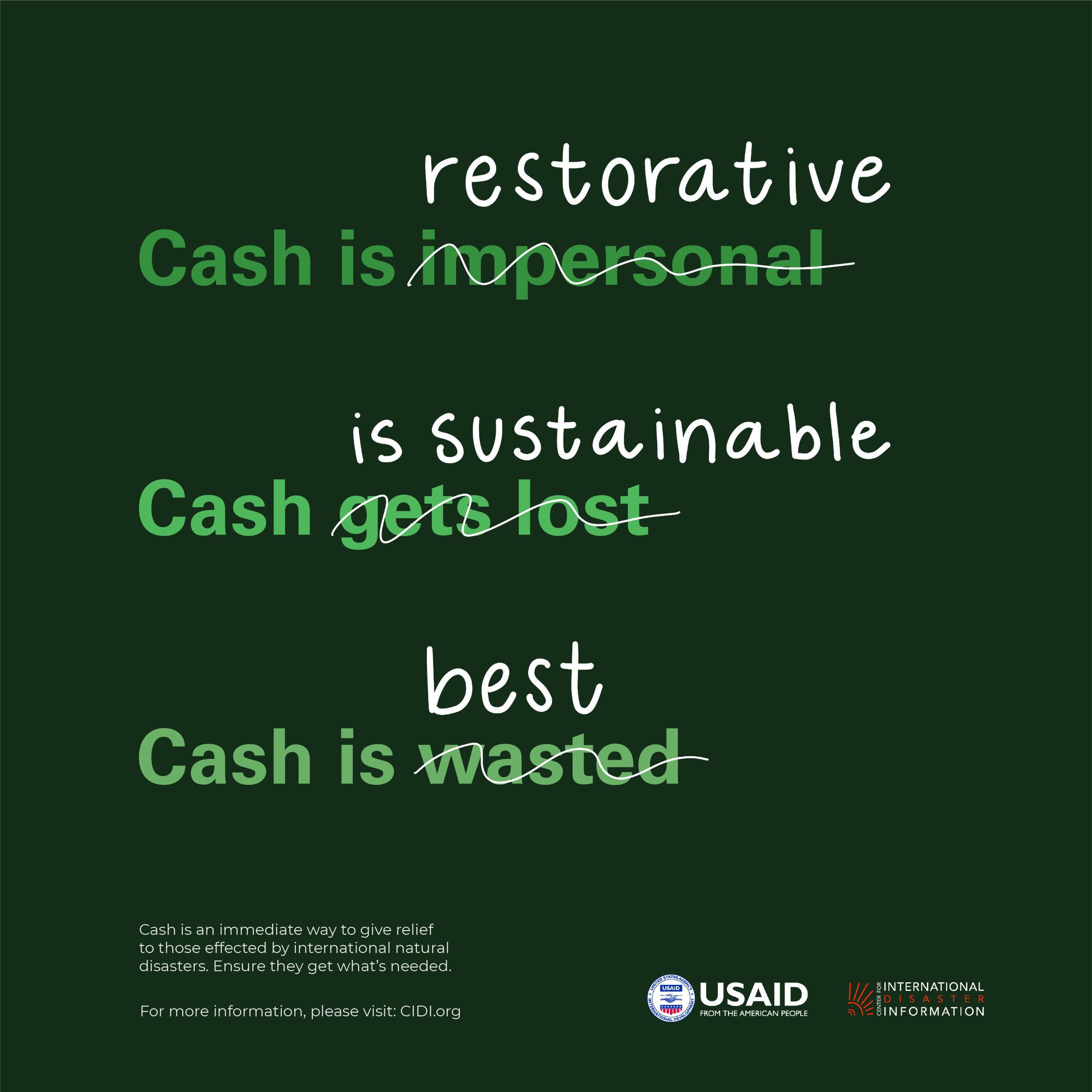 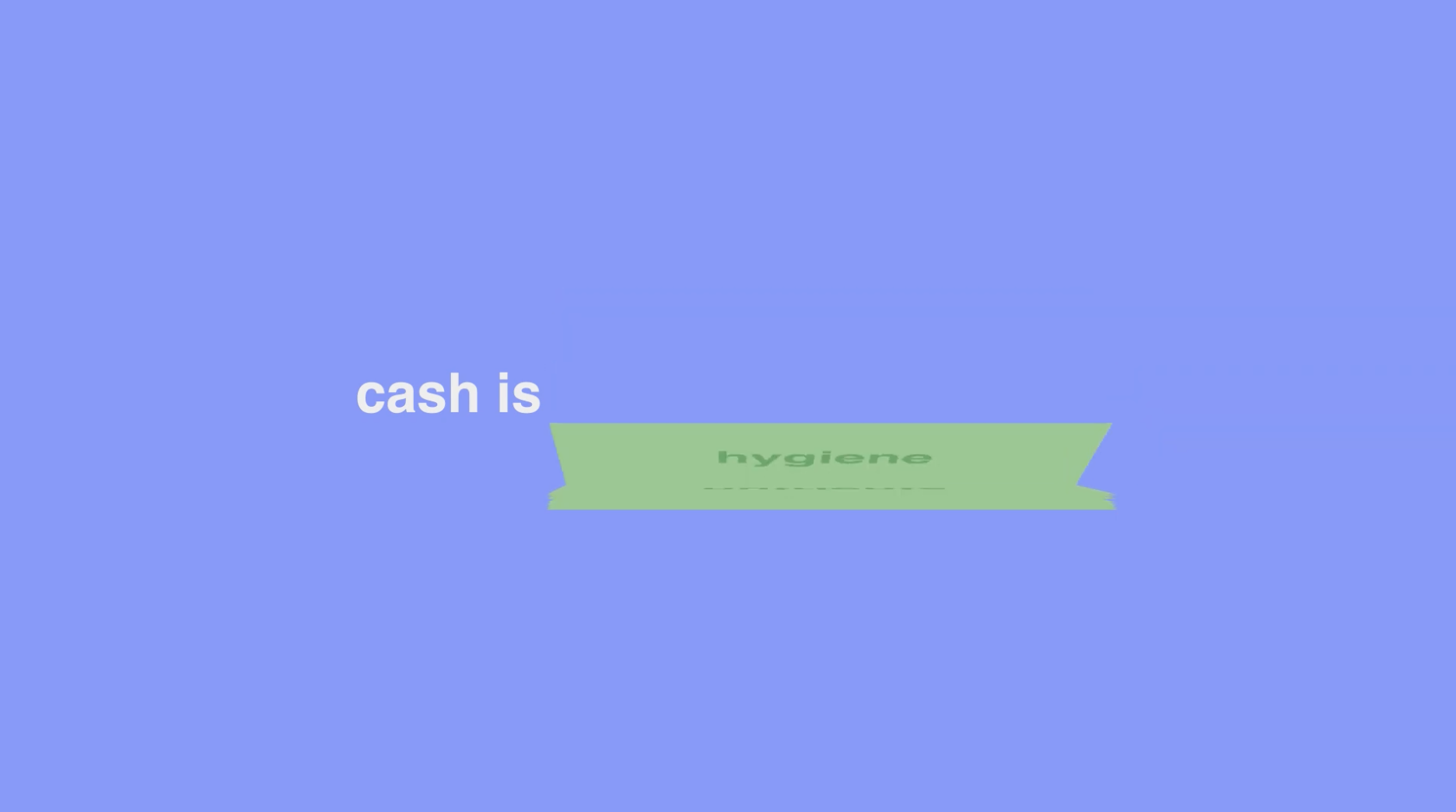 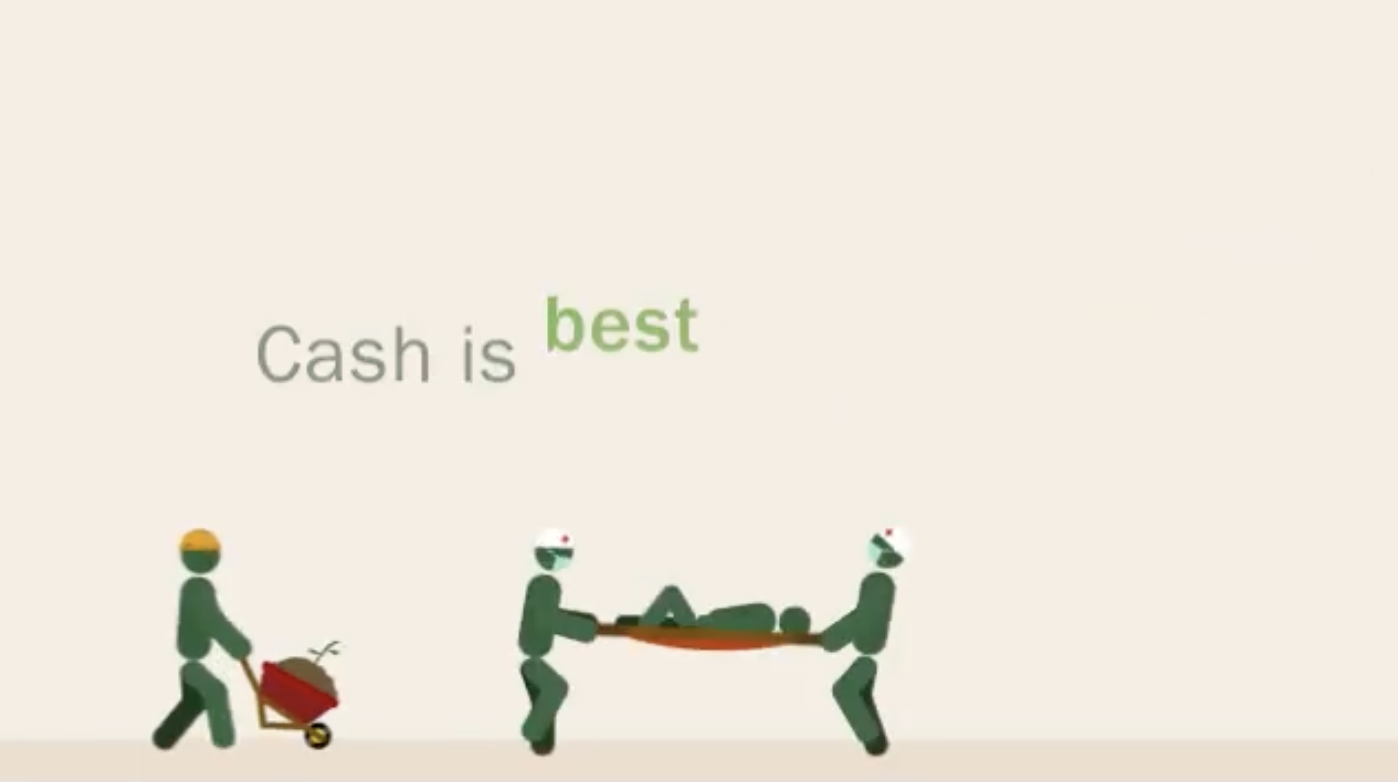 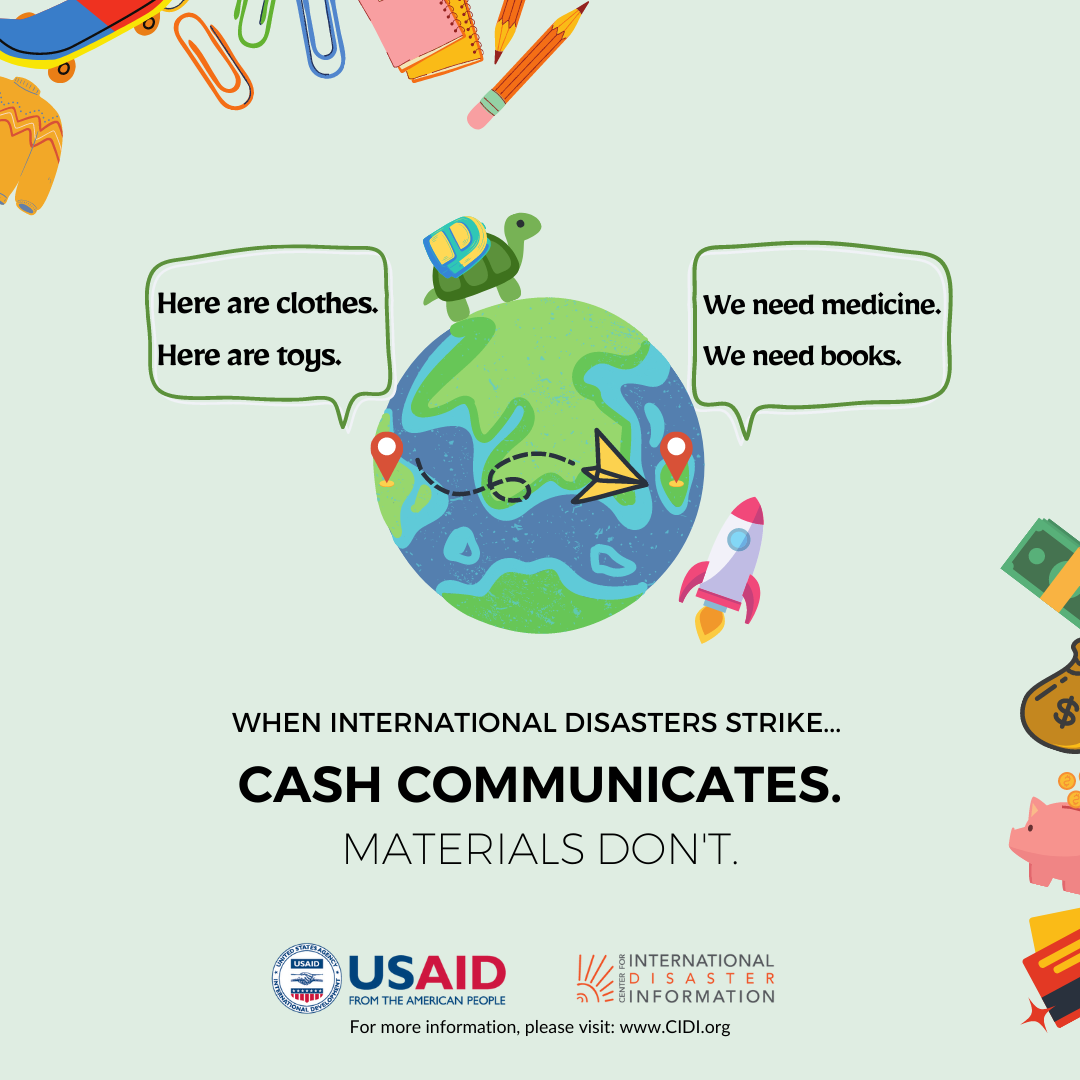 Cash Communicates More than Materials Do


by Shirley Xu
from University of Southern California